Costa Rica is an amazing country!

San Jose:   After flying into the capital, we spent several days sightseeing.  There are many cultural places of interest in San Jose – be sure to check out the National Museum, Children’s Museum, and National Theater.

Peace Lodge and the La Paz Waterfall Gardens:   The Peace Lodge is an amazing hotel located on the grounds of the La Paz Waterfall Gardens.  While there you can learn about the butterflies of Costa Rica and get a firsthand look at their life cycles in the Butterfly Observatory, immerse yourself in a bird watcher’s paradise with a visit to the Aviary, interact with hummingbirds at the Hummingbird Garden, get up close and personal with 30 different species of snakes native to Costa Rica in the Serpentarium, spend an evening surrounded by thousands of frogs in the free range Ranarium (my wife’s favorite part of stay),  the Jungle Cat Exhibit is home to 35 rescued Central American cats, native monkeys swing and play in the trees of Monkey Pass  (all the monkeys were donated by the Costa Rican Ministry of Wildlife and were confiscated from people who held them illegally), last (but not least) spend an afternoon  exploring the lush trails of the beautiful La Paz Waterfall Gardens.

Villa Blanca Cloud Forest Hotel and Los Angeles Cloud Forest Reserve:  A destination for the eco-conscious traveler (the hotel owners/management are strong supporters of community and sustainability programs), Villa Blanca Cloud Forest Hotel and Nature Reserve is a 75-acre boutique mountain hotel surrounded by the spectacular Los Angeles Private Biological Reserve.  You’ll feel like you’re truly living in the clouds when the mist and fog roll in each day.

Arenal Volcano National Park:   The park encompasses the Arenal Volcano, which had previously been believed to be dormant until a major eruption in 1968. It neighbors Lake Arenal, which is the site of the country’s largest hydroelectricity project, the Lake Arenal Dam. If you need to unwind, be sure to stop by the hot springs. 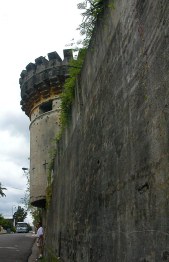 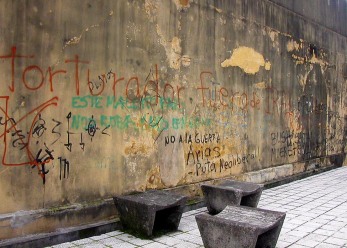 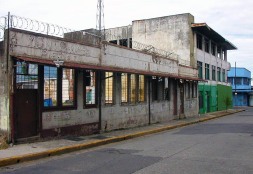 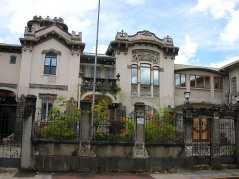 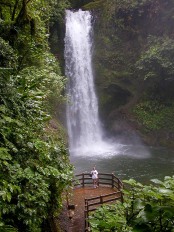 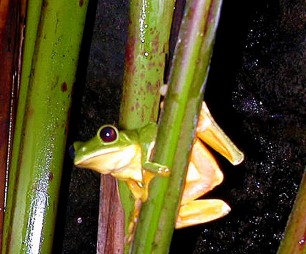 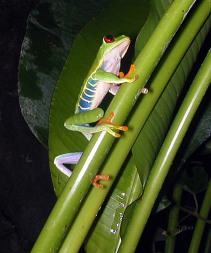 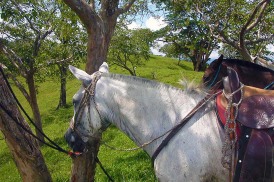 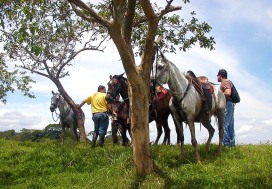 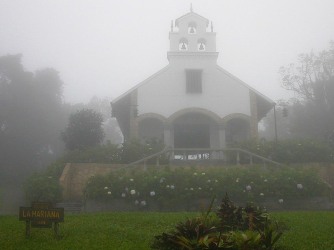 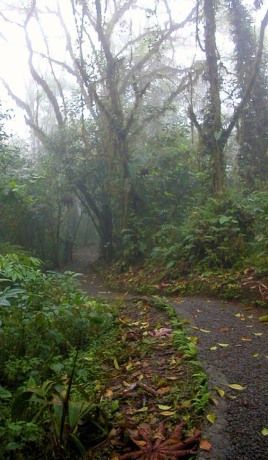 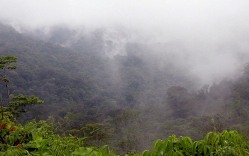 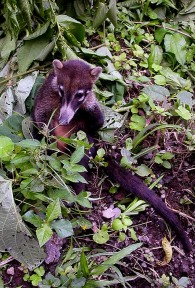 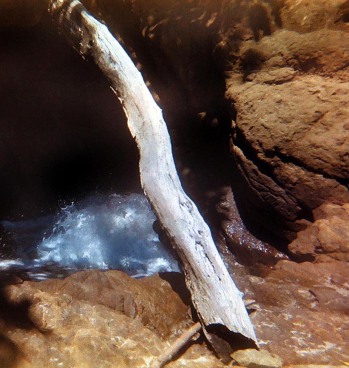